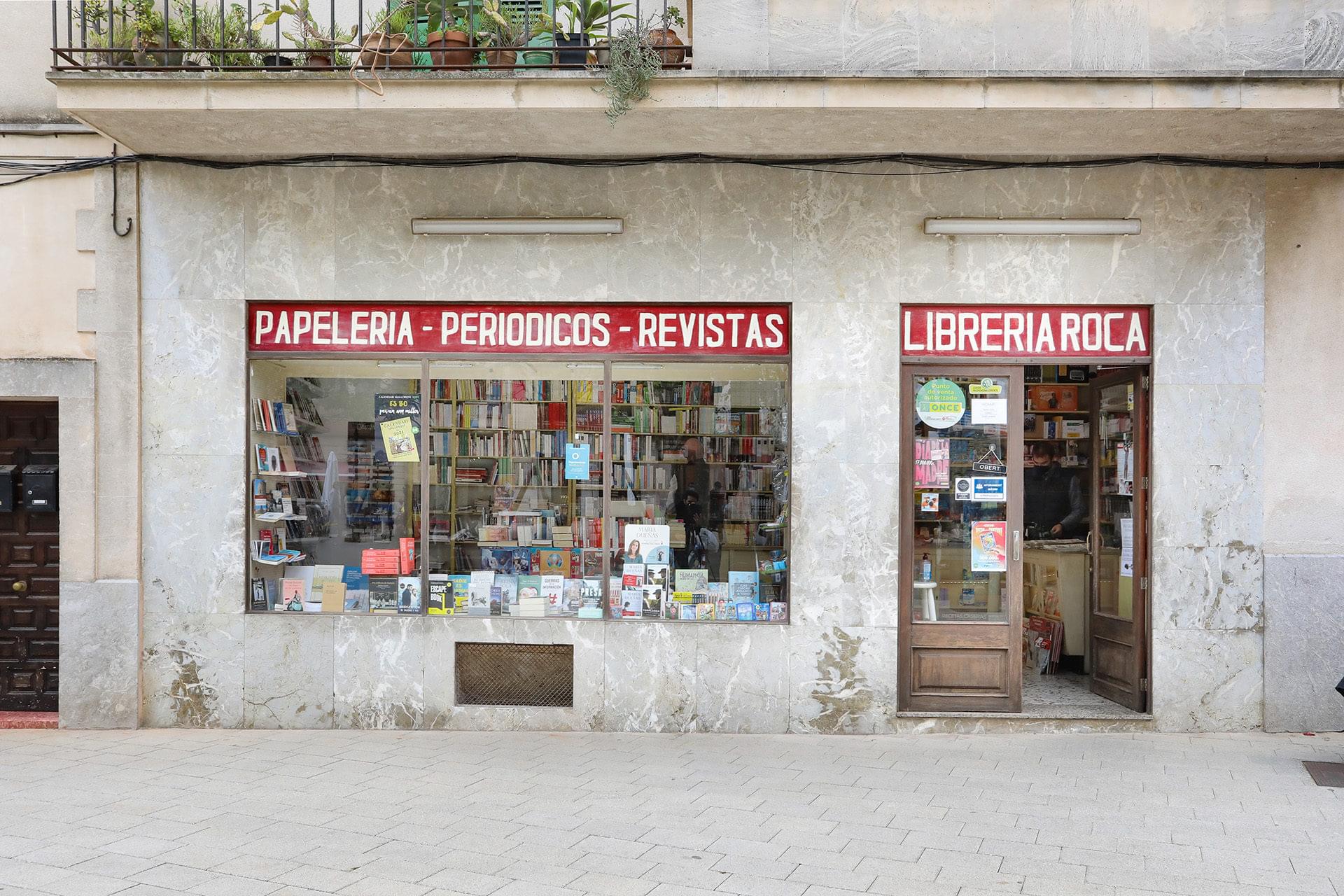 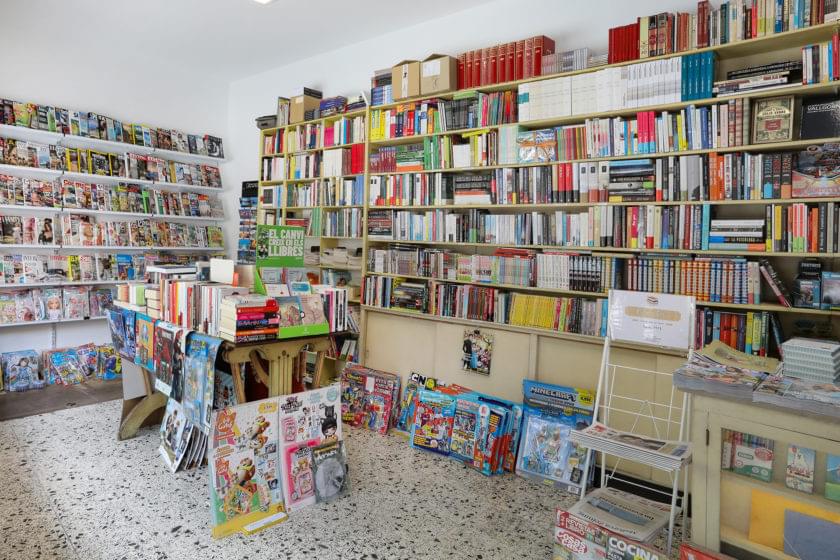 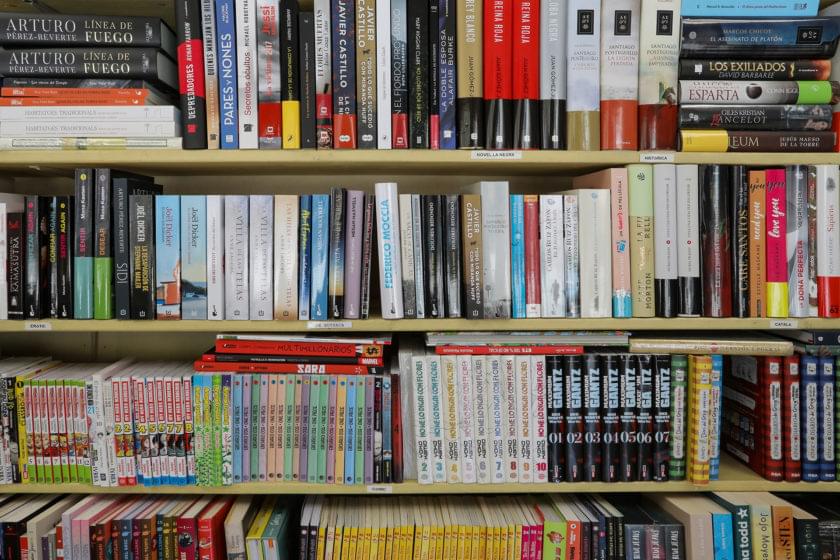 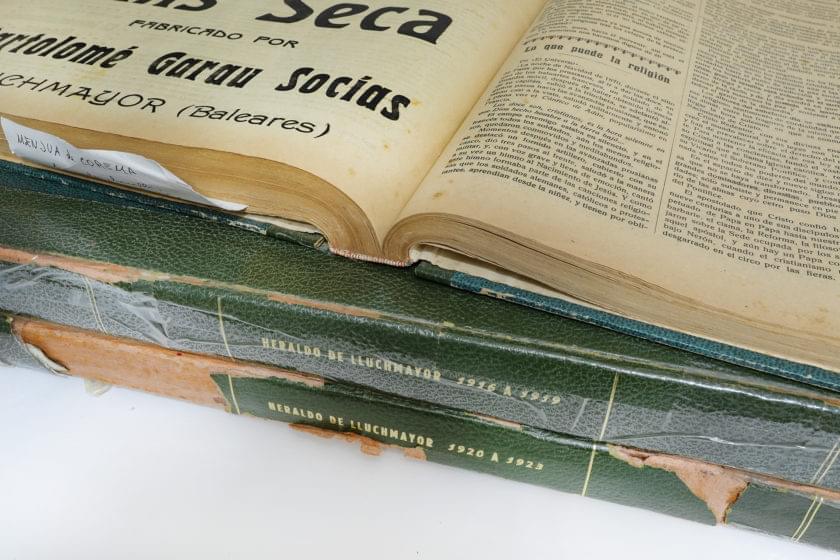 The printing house Roca, Frau y Cía was inaugurated on 2 January 1913 by the partners Antoni Roca Creus and Bartolomé Frau Llinàs. It was originally located at Plaça Major, 17, now Plaça d’Espanya. Later, when the square was renovated in 1927, it was moved to its current location at Carrer de la Parròquia, 2.

This printing house is linked to the history of the town, as between 1913 and 1915 it printed the weekly newspaper Lluchmayor, which had previously been printed in Palma. In 1916, the weekly was renamed Lluchmayor Herald and continued to be published until 1923. The weekly was devoted to telling the stories of the town, and it published news, poetry by Maria Antònia Salvà i Ripoll and fables, among others.

With the death of Antoni Roca Creus in 1962, the business was remodelled, the printing press was definitively abandoned, and it became a bookshop, stationer’s and a shop selling newspapers and magazines, as it still does to this day.

After four generations of the Roca family at the head of the business, since 2016 it has been run by Guillem Rexach, son-in-law of Antoni Roca Salvà, a book lover.

The interior, which has been preserved exactly as it was when it was renovated, is full of old items such as a radio and a typewriter, the diaries on display, some bookshelves and the jewel of the establishment in the basement, where the first printing press from 1913 is kept. 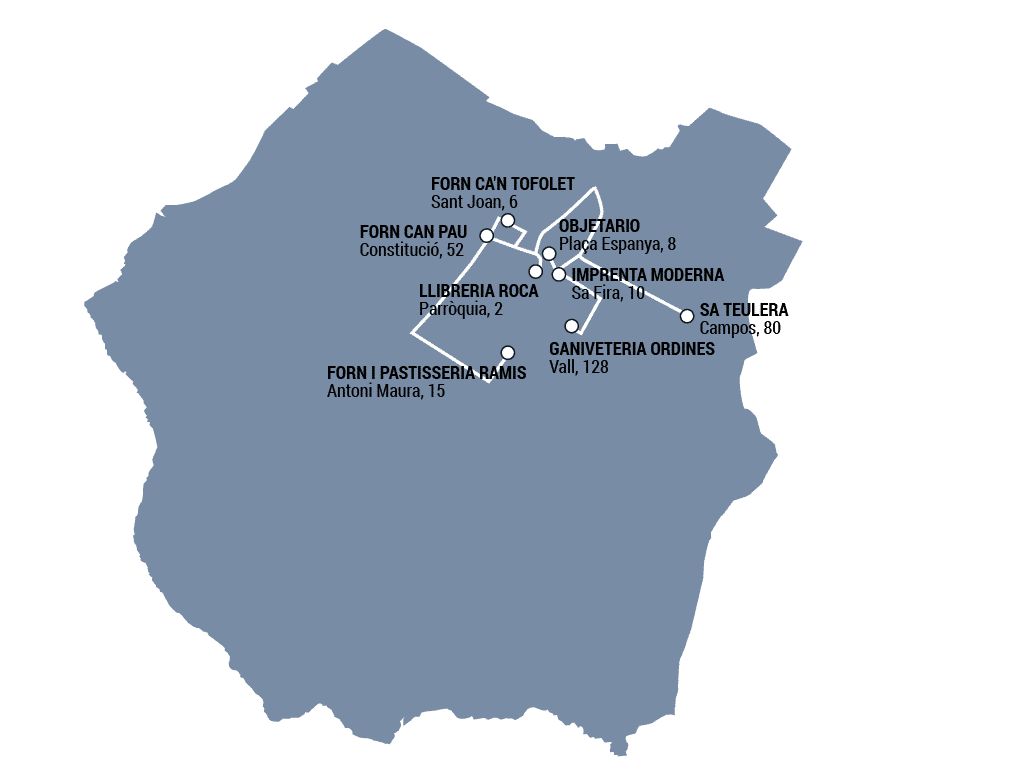